Cats are nocturnal creatures and are pets in about half the homes in New Zealand. Cats are predators. It is their natural behaviour to hunt.

Some cats are abandoned and become strays. They roam towns and cities scavenging for food and can become pests and they sometimes hunt native species—such as skinks, fantails and other forest birds. If stray cats move away from human populations they are likely to become feral, which means “wild”.

Wild cats (Felis catus) look scruffy and may be very wary of people. They are most likely to kill young birds once they leave the protection of their parents’ burrow or nest, but are still small enough to be caught.

For example, only when a young kiwi reaches six months of age are they strong enough to fend off stoats and cats. 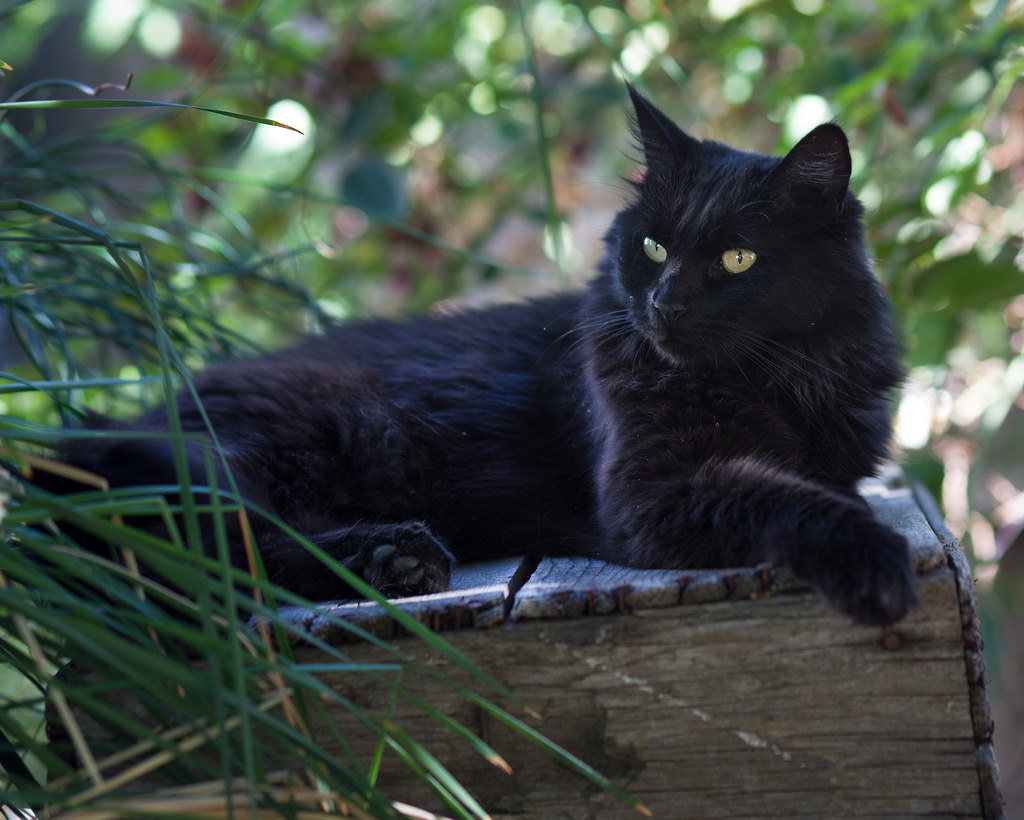 Although cats have been introduced to control other pests, such as rabbits and rats, this has proved to be largely unsuccessful. Mostly because all cats, domestic, stray and feral, can be a danger to populations of native birds, lizards and invertebrates. Feral cats are carnivores and can survive with limited access to water, as they use moisture from their prey. They generally eat small mammals, but also catch birds, reptiles, amphibians, fish and insects, taking prey up the size of a brush-tail possum. In pastoral regions, they feed largely on young rabbits, but in other areas feral cats prey mainly on native animals.