Ferrets, also known as ‘fitch’ or ‘polecats’, are the largest of a family of carnivorous mammals called Mustelids which includes weasels, otters, stoats, martens and mink.

Ferrets were introduced to New Zealand from Europe in the 1880s, along with stoats and weasels, to control rabbits that were breeding out of control. By 1900, ferrets were established in the wild and played a part in the decline of native birds like kiwi and weka, and the extinction of kakapo on the mainland.

In the 1980’s, some ferrets escaped or were set free from ferret farms, where they were farmed for their fur. This also contributed to the expansion of ferrets northward into some of New Zealand’s kiwi habitat. 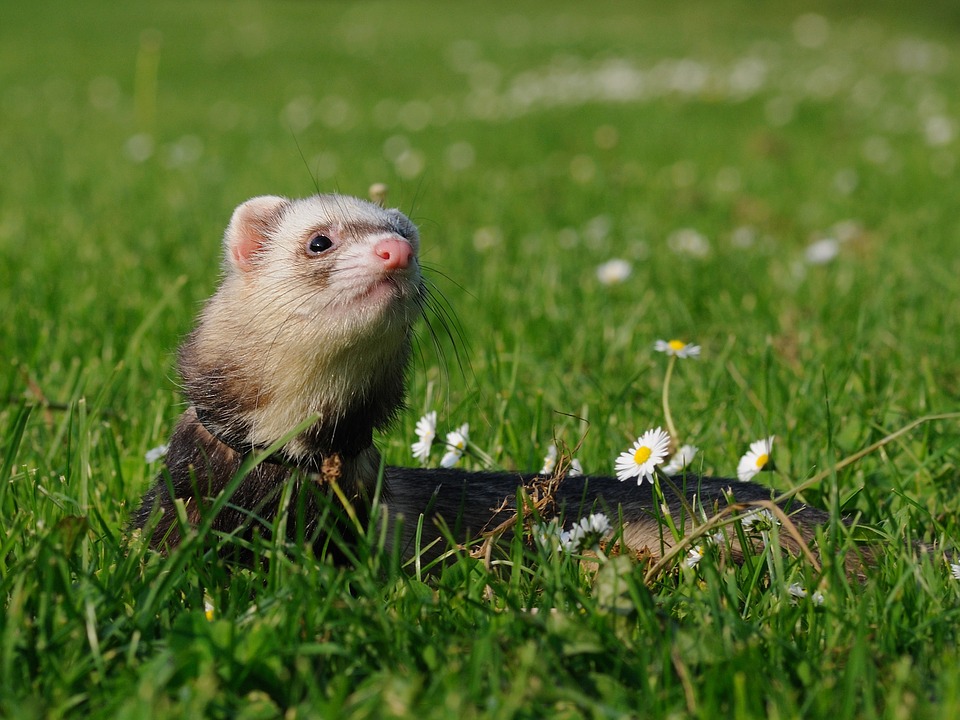 Ferrets attack, kill and eat native species, even when there are lots of rabbits around. They are wary creatures, which makes controlling them a difficult job. They are a particular threat to ground-nesting birds, flightless birds like the kiwi, rare lizards and insects. Ferrets eat eggs and attack and kill chicks as well as adult birds, including adult kiwi. They have also been known to consume giant weta, geckos and skinks.

Did you know? Ferrets engage in “spree killing”, where they slaughter more prey than they can eat.