Hedgehogs (Erinaceus europaeus) are found throughout Western Europe. They are a very common predator, first introduced to New Zealand in the 1870s to control garden pests. They are now widespread, and estimated to number between two and four per hectare in most areas.

The hedgehog lives in a wide range of habitats, including your backyard, farmland, high-altitude grasslands throughout New Zealand and in some forests, such as Puketi Forest. 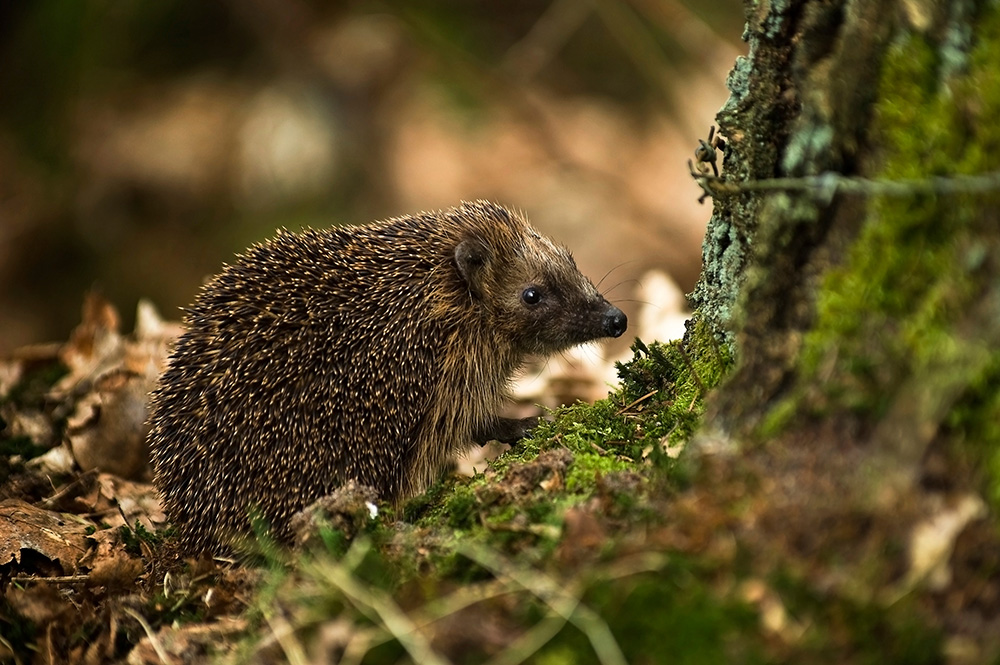 Studies have suggested that hedgehogs are responsible for significant levels of predation on skinks and ground-nesting native birds’ eggs. Current studies are trying to determine whether or not hedgehogs prey on rare native invertebrates.

Did you know? Hedgehogs and North Island brown kiwi have a 70-80 percent overlap in preferred foods.